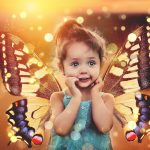 I don’t have a television, but “the news” still comes through on social media, or streaming a late night show.  The images and stories of children are the most distressing – separated from their mothers after harrowing journeys, walking war torn streets alone, in hospitals with malnourished bodies, and neglected, or abused, sometimes for just [...] 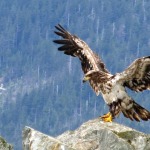 I took myself hiking on a trail I hadn’t been to before.  It’s listed as easy/moderate and close to town, but anytime I hike alone, it can bring up some primal fears: What if I run into a mountain lion?  What if I get lost? Nature’s potential dangers, and the fear that comes with them, brings the [...] 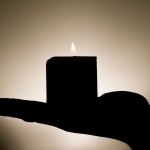 Standing in front of the class, I began to tell my story.  My public speaking coach had reviewed how to use gestures and suggested that I reach my arms out to illustrate my opening line – a line that recalls the memory of my two year-old self reaching for a parent’s connection until I hit [...] 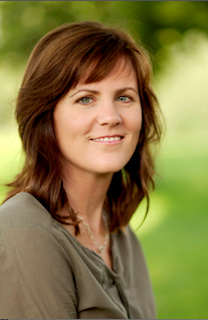 I create and hold space for "hidden healers" to recover from burnout, reveal their purpose and connect to their inner wisdom so they can experience more ease, energy, and engagement. Schedule a free consultation. It wasn’t until Kelly guided me through a series of steps that I was able to go to the source of the physical pain and find relief. Kelly’s approach is gentle yet focused. She keeps you on target and metaphorically holds your hand when you are feeling most vulnerable. The result is a more confident, relaxed me who is able to focus my energy on pursuing my life’s purpose.” ~ A.K.